Iași is not just a city, it’s an experience. Awesome places, great people, lots of art, history and culture, delicious food and a vibrant nightlife.

The city of Iași has the oldest academic tradition in Romania, with five top ranking state universities. It’s also one of the most beautiful Eastern European cities, built on seven hills, with beautiful architecture, amazing views and an abundance of cultural treats for the sensitive heart. Music, theatre, underground culture, there’s a bit of everything for you here. Iași is the second most populous city in the country and it has almost 60,000 students from all over Romania and the world. It’s a student city and foreigners have an easy time meeting people and making friends.

If you like nature, the biggest botanical garden can be found in the city. Here you can visit seasonal flower shows, take walks through the vast garden or just chill in the sun. If it’s fun you’re after, you’ll find lots of bars, cafés, discos, night clubs, you name it, on campus and also in the city centre, which is not far. You can even party by the lake.

Here you’ll find 526 archaeological sites, 20 memorial houses of which 10 are museums and 580 historic monuments. It is also a very popular pilgrimage destination, with over 100,000 pilgrims visiting the city each year in October. With approximately 60 churches, one more beautiful than the next, it’s actually the religious capital of Romania.

The city has a very rich and interesting history. Exactly 100 years ago it used to be the capital of Romania (1916 – 1918) and throughout time it has been burned down three times – by the Tatars in 1513, by the Ottomans in 1538, and by Imperial Russian troops in 1686. It also has the oldest tradition in engineering education in Romania, with Gheorghe Asachi setting up the first centre for technical education taught in Romanian in 1813, what we know today as TUIASI. 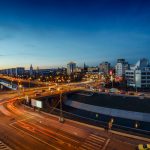 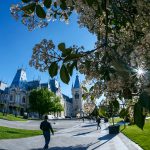 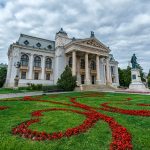 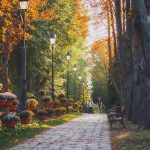 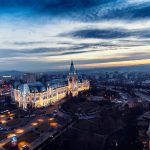 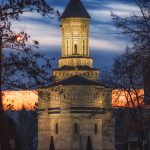 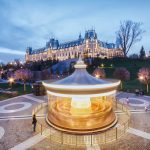 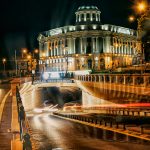 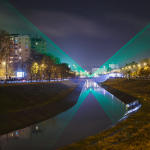 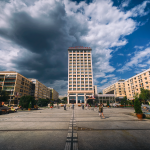 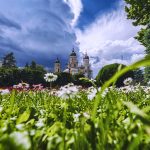 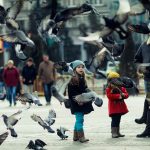 We use the default Wordpress cookies to ensure that we give you the best experience on our website. If you continue to use this site we will assume that you are happy with it.Ok